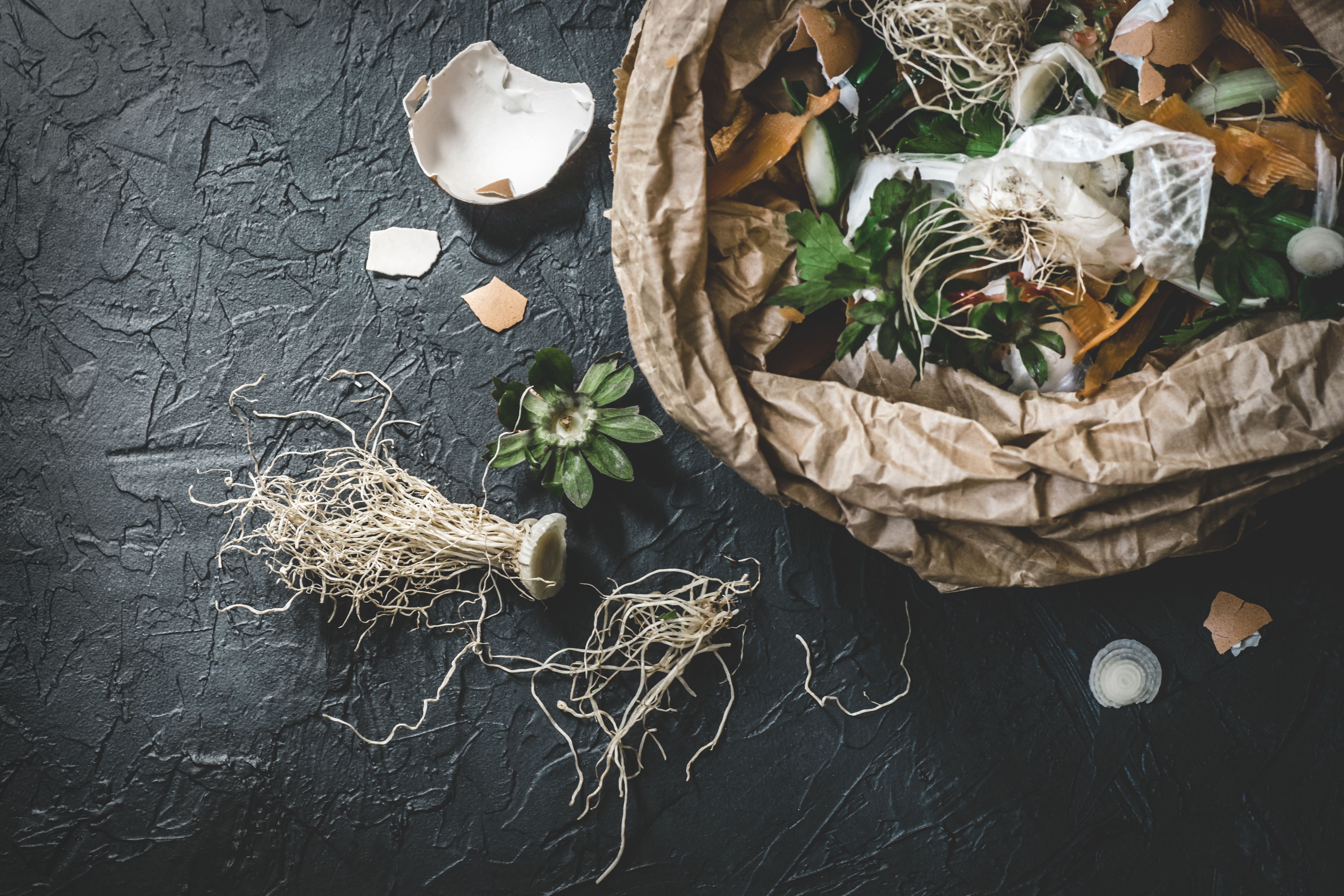 September is Stand Up for Food Month, and food waste has been high on the agenda for UK retail brands. As well as the ethical problem of binning food while others go without, we’re all becoming more aware of how food waste contributes to climate change.

Like anything to do with ethics and sustainability, people expect the brands they buy into to lead the way. We’ve looked at the three biggest ways retail brands are reducing food waste today – and how these initiatives will develop in the future.

UK retailers are responsible for 3.6 million tonnes of food waste at source (that’s 10 times what they throw away in store), which is rejected because it doesn’t meet supermarket standards.

Some supermarkets, like Asda, Tesco, Aldi, Morrisons and Co-op, are trying to change this by selling ‘wonky’ or ‘less than perfect’ veg at a reduced price, while Waitrose is tackling egg waste by becoming the first supermarket to sell pullet eggs.

Pullet eggs, which come from young chickens and are typically two thirds smaller than average, make up to 10% of a farmer’s egg stock and an estimated 1.5 million of them are thrown away every year. If pullet eggs prove popular at Waitrose, perhaps farmers will be able to sell their stock to other supermarkets too. 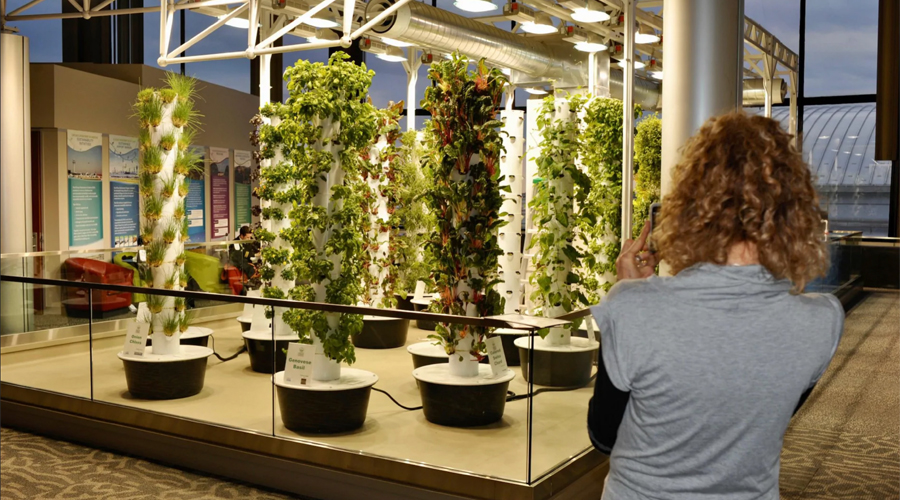 At its revamped Clapham store that reopened this month, M&S Food grows herbs that are tended to and harvested by staff. This means herbs stay fresh until the last possible moment and they’re sold with the roots attached, so they last longer for customers too.

In the future, we might see more fresh produce grown in store. Can you imagine pulling potatoes out of soil-packed supermarket shelves? It might seem far-fetched, but John Lewis has announced that its customers will be able to pick their own salad in store by the end of next year.

Prevention isn’t the only approach retailers are taking – some are reusing food waste in new products.

M&S has worked with Adnams brewery to develop three new beers made from the crusted ends of loaves, which would otherwise go to waste, from its sandwich factory.

Similarly, premium bakery Gail’s turns waste bread into sourdough, Sainsbury’s turns unsold bananas into banana bread in 100 of its stores and M&S has starting using surplus fresh bread to make garlic bread, which it then freezes.

Retailers could soon be using fertile coffee waste to grow mushrooms, as seen at the V&A’s mind-blowing Bigger than the Plate exhibition, where GroCycle displayed oyster mushrooms growing on sacks of used coffee grounds.

Also at the exhibition (which ends next month): artists turned food waste into durable new materials, like Parblex, a translucent plastic made from potato peelings from the McCain chip factory.

In the setting of an art gallery, these projects seem conceptual and futuristic. But people are searching for synthetic plastics alternatives, and big brands need to show that they’re tackling food waste; plastics made from food waste could soon be a viable solution for packaging, carrier bags and even store fittings.

Around 50% of food waste happens at home. Sainsbury’s has addressed this by removing the ‘sell by’ dates on perishable food, as customers were getting confused and throwing away edible food. Now all perishables feature either a ‘use by’ or ‘best before’ date – never both.

Sainsbury’s has also introduced vacuum packaging, which preserves meat and fish for three to five times longer, and tips for storing food effectively e.g. add kitchen roll to your salad before putting it in the fridge.

Recently you may have seen adverts for food sharing apps Olio, which allows neighbours to share extra food with neighbours, and Too Good to Go, which enables catering businesses to share unsold food with customers at a reduced price.

This year the Henderson Group, which runs convenience stores all over Northern Ireland, partnered with tech company Gander to create a food waste app of its own. The app allows customers to locate and purchase reduced-to-clear items, and updates all inventory in real time.

You might think that an app like this could have a negative impact on full-price sales but according to Gander, only 5% of every retailer’s customers buy reduced-to-clear items; the app is simply sending those same savvy shoppers to the right store at the right time, boosting footfall and making sure reduced-to-clear items don’t go to waste.

Food waste is fast becoming the new plastic: a problem that alway’s been there but is only dominating the headlines now. Unlike plastics though, the majority of food waste is caused by people at home.

While supermarkets and food brands have been active in finding ways to reduce their own waste, it would be even more impactful if they could find a way to stop customers from wasting food at home too. Our money’s on a David Attenborough documentary.

This article originally appeared on The Drum Network