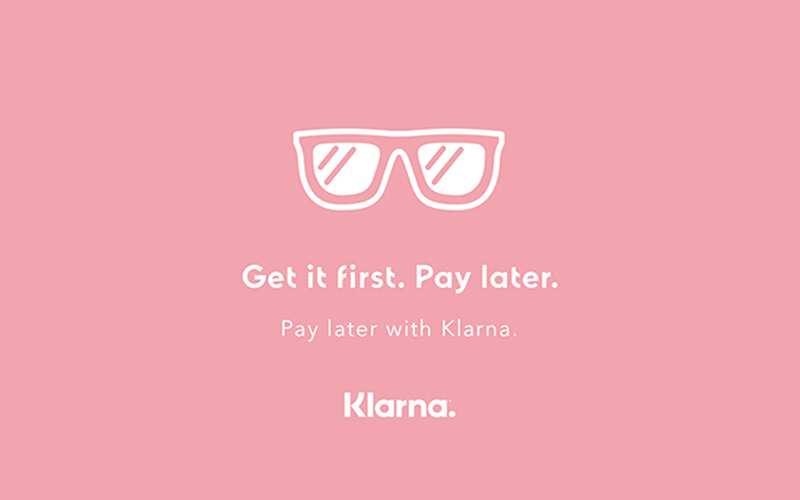 When retailers announce profit warnings or store closures, it’s often millennials who get the blame: ‘They value experiences over possessions’, ‘They spend all their money on avocados’ etc. In fact, millennials do want to buy things with their money – they just don’t have a lot it, enduring higher living costs, lower wages and worse job prospects than older generations did at the same age.

Considering that millennials will soon have the lion’s share of global spending power (over $20 trillion by 2020), it’s not surprising that brands are future-proofing by making themselves more accessible. We take a look at the big brands doing just that, and the game-changing companies helping them do it.

There’s been a lot of press about influencers returning clothes after wearing them once, but for the majority of shoppers, sending back unwanted purchases and waiting for the refund to hit their bank account is a major barrier to purchase.

Retailers have responded with try-before-you-buy services, allowing shoppers to order as much as they want and only pay for what they keep. Some brands, like Amazon and Alibaba’s Tmall, have developed their own services, while many more are working with third parties (of which Klarna is the most prolific, recently launching a high-profile B2C campaign).

You could argue that try-before-you-buy is the antithesis to sustainable shopping, decreasing the value of clothing and encouraging over-consumption. But as long as retailers adjust (not reordering stock until it has been paid for etc.), we think it will make shopping more sustainable; if people are 100% happy with everything they buy, surely they’ll send less clothes to landfill?

Partnering with big brands, these companies offer an alternative payment method at checkout, mainly online but increasingly in store too. Shoppers pay the first instalment and the item is delivered/taken home as normal, then there are three more instalments to pay (all interest-free, if paid on time).

There are ethical implications to making debt so readily available to young consumers, but it’s no different to offering customers store cards with large credit limits. We think this type of payment will gain traction throughout retail and beyond – in Nordic countries for example, Klarna is already being used to pay dentists, plumbers and mechanics. 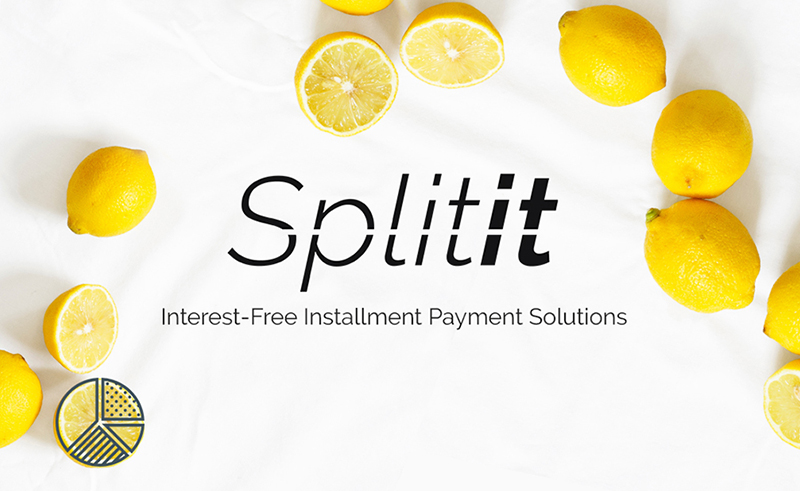 While it’s commonplace to rent homes, phones and cars, there’s huge potential in new rental markets like homeware and clothes. Why splash out on a new holiday wardrobe, for example, when you could rent the whole thing upon arrival? It’s already possible to lease luggage; why not go the whole hog and borrow a suitcase filled with clothes too? (Or better yet, get it dropped off at your destination and fly baggage-free.)

Millennials could soon be leasing furniture too, if Ikea’s new initiative takes off. The furniture giant has announced plans to lease kitchens, which it hopes will evolve into a ‘scaleable subscription service’.

This would be great for millennials, or ‘Generation Rent’, who are less likely to own a home and put down roots. It could help to make a rented flat feel like a home, and allow people to recreate their dream home décor, without having to pay for it all outright. 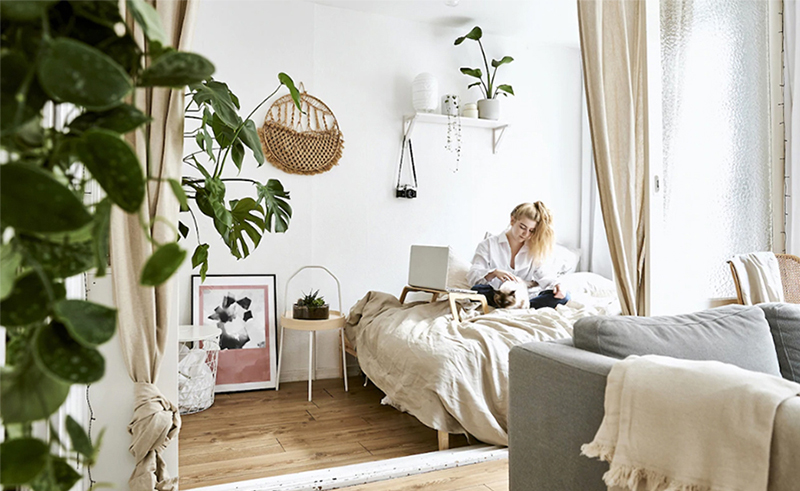 Time to open up

Brands need to make themselves more accessible, either with subtle improvements (for example, online stores could pay refunds quickly, and run a pop-up to give customers an idea of fit and fabric) or with a more radical approach, Ikea-style.

Because in 2019, it’s not enough to assume that cash-strapped consumers want the cheapest product. Millennials are picky about what they spend their hard-earned money on; if they’re going to buy into a brand, they need to be confident that it’s worth their money – and that’s not going to happen if they can’t access the brand in the first place.