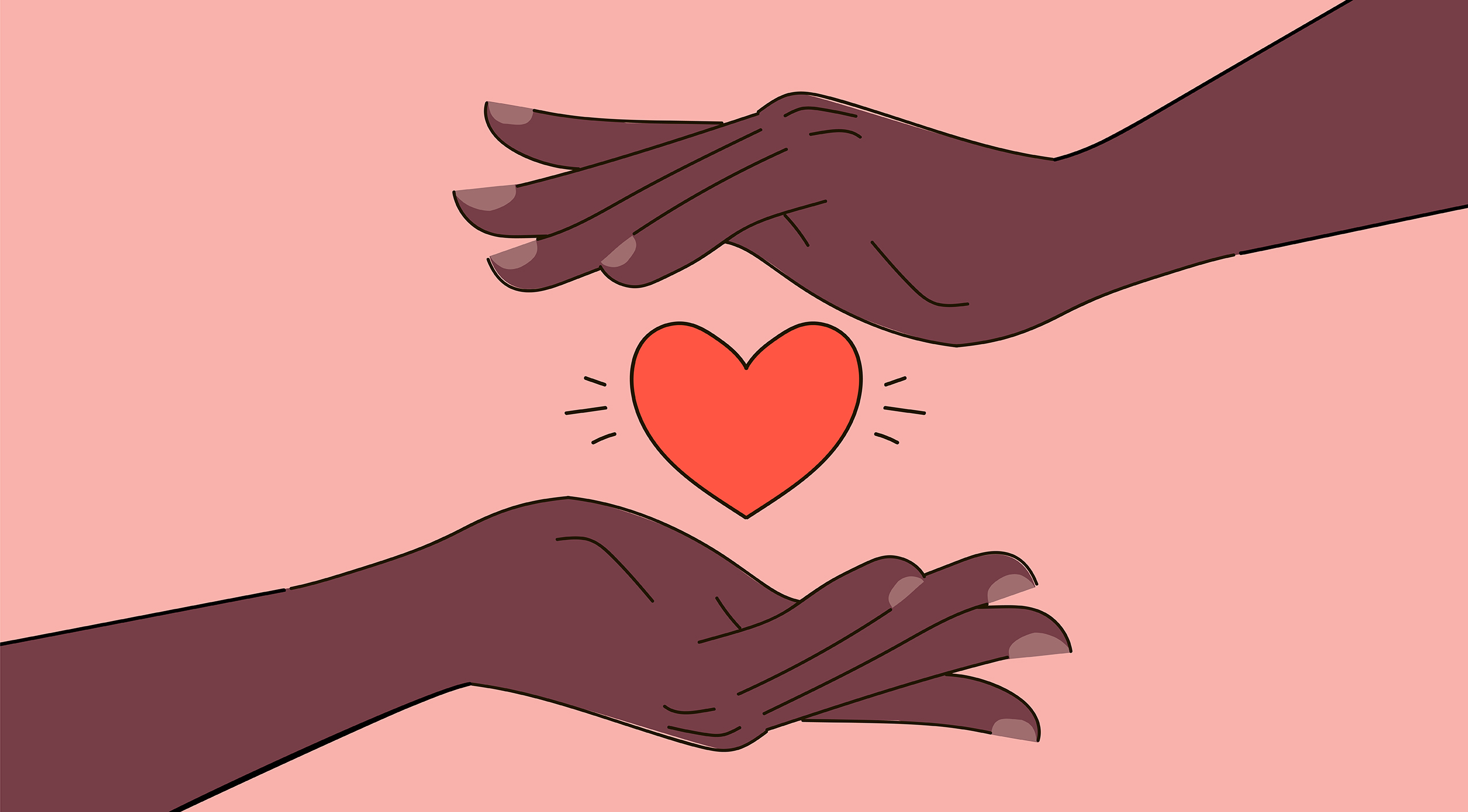 Get the lowdown on Black Pound Day

What were you doing on Saturday 27 June in the UK? If you were in the UK, glued to your phone, spending money and feeling good about it, then chances are you were celebrating the first ever Black Pound Day.

If you don’t know what Black Pound Day is yet, get ready to be inspired…

Black Pound Day was created by Swiss, a music artist (of So Solid Crew fame) turned activist/entrepreneur, in response to the Black Lives Matter protests against police brutality.

“I wanted to redirect that energy and create something positive out of that frustration,” he told the BBC.

Swiss’ idea was to create an event to get more people discovering and spending with black-owned businesses, and for black shoppers to put money back into the community. It’s not a one-off event either – Black Pound Day will be every month.

In response to racist trolls on Twitter, saying that Black Pound Day is unfair for other businesses, Swiss makes it clear that the movement is all about positivity.

“I’m not telling anyone to boycott other businesses… I’m just saying make a concentrated effort to see your black businesses in your local area, or online, and spend with that business on that day.”

The time is now

The momentum for black-owned businesses has been growing throughout June, as more people look to support the black community in the wake of the Black Lives Matter protests.

For example Jamii, an online platform which promotes British black-owned businesses and offers a yearly membership, has experienced a surge in members; from 1-3 June, they got more new members in three days than they normally get in a month.

Khalia Ismain founded Jamii in response to the 2016 Black Lives Matter protests. She’s been vocal about the barriers that stop the black community from getting into retail and other independent businesses – mainly lack of capital.

Shockingly, less than 1% of venture capital goes to people of colour. The effects of this can be seen on the UK high street, particularly concerning the beauty industry.

In the UK, there are many shops on the high street specialising in hair care for black women – but most of them aren’t owned by black women.

One reason for this is that independent shop owners aren’t buying in the volume that established shops are, who tend to run multiple shops in the same area, and so they can’t compete with prices.

“The hair and beauty industry is worth £5.25 billion annually and black people make up 80% of the spend, and so it’s shocking there aren’t more black people retailing these products,” she said in an interview earlier this year.

Lescott’s platform Hair Popp promotes black-owned beauty brands, all made with ingredients that are much kinder than the harsh chemicals used in cheap, mass produced products.

Onwards, upwards and beyond

The movement is taking off around the world. Over in the US, the 15% pledge asks retailers to stock 15% black-owned businesses to reflect that 15% of the population is black.

In the UK, just 5% of the UK’s small businesses are led by someone from a non-white ethnicity, which doesn’t reflect the fact that 18% of the population are non-white.

With less access to capital, black-owned brands rely on customers to build their business, which is why Black Pound Day is so important. It’s a chance for customers to find new brands to support, and to change their spending habits for good.

The best thing is it’s not just for one day, it’s every month. Here are five British, black-owned brands to inspire you for next Black Pound Day – or why not today?

Cheeky name, cute cacti – a Hackney-based store (they deliver to the whole of the UK) specialising in cacti and succulents.

One of London’s oldest African and Caribbean literature specialists. A lot of their titles have sold out online, but there are still plenty of gems to choose from.

Open
🖌 What a difference a bit of design-love makes.

Open
DING DING! 4pm on a Friday afternoon is a sacred t