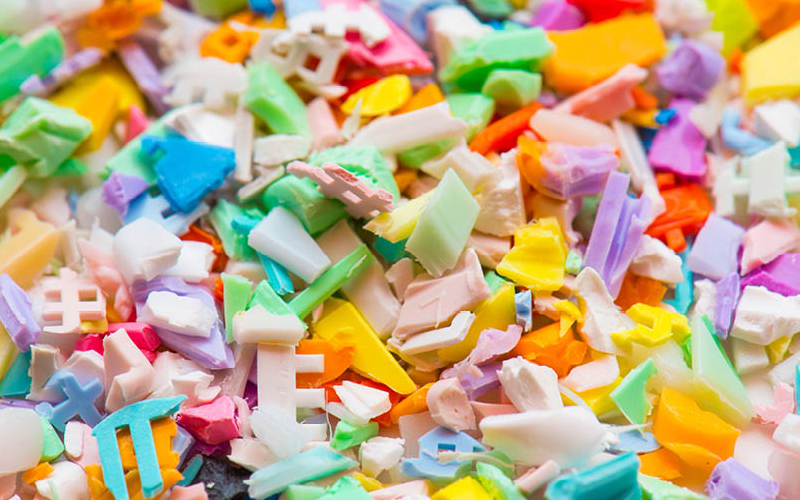 To say that sustainability is a hot topic is an understatement – today we’re all aware of the  effects of climate change and plastic waste.

But while more of us are trying to make better choices in an effort to save the planet, it can feel as if anything we do as individuals is just a drop in the ocean. Increasingly, we’re looking to the brands we buy to lead the way and help us to live more sustainably.

The question is, can brands react fast enough and radically enough to keep up with their increasingly eco-conscious customers?

For inspiration, we take a look at the most unlikely brands making transformative efforts to become more sustainable – because if these brands can do it, anyone can.

Vegans are on the rise (in the UK there has been a 350% increase since 2006, according to the Vegan Society). This is largely due to environmental concerns, prompted by recent studies that suggest going vegan is the most effective way to reduce our carbon footprint.

While many supermarkets and food brands are catering to vegans with new products and ranges, we love the story of small, family-run business Sutton & Sons, who have taken a more radical approach.

The owners have been running traditional fish and chip shops in London for over 20 years but as customer lifestyles have changed, they’ve changed too. In response to a local demand for vegan food, Sutton & Sons made their Hackney branch completely vegan, offering seaweed-marinated banana blossom instead of fish, and ‘prawn’ tempura made from potatoes.

Selling out as soon as it launched, the Greggs vegan sausage roll caused quite a stir earlier this year. Although only a single product, it did much to promote veganism in the mainstream, breaking down stereotypes of ‘sanctimonious vegans’ by proving that they like cheap, greasy baked goods as much as the next British person. 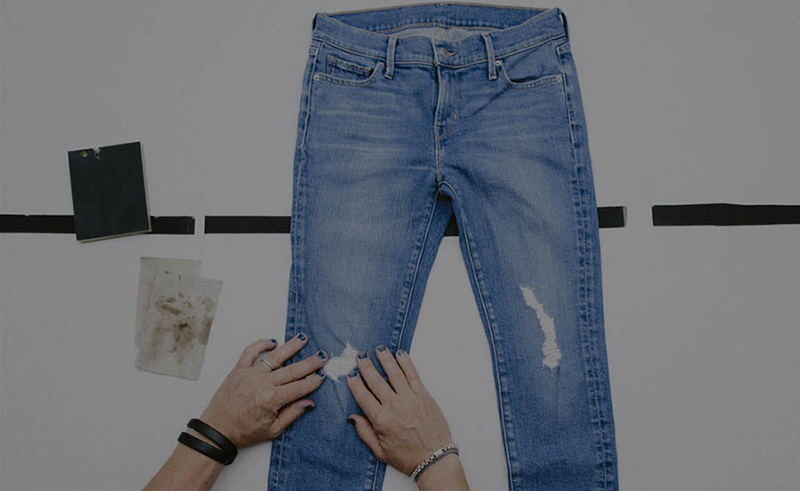 Levi’s is synonymous with timeless jeans built to last. But in the wake of high profile documentaries about the impact of denim manufacturing, the iconic brand has been compelled to boost its green credentials.

By innovating new production techniques that use less water, Levi’s has saved 1.8 billion litres of water and recycled more than 129 million litres. Plus, it shouts this message loud and clear (in the recent BBC documentary ‘Fashion’s Dirty Secrets’, Levi’s was the only brand willing to speak in front of the camera), highlighting itself as a leader in sustainability and proving that it can be a sustainable option for customers.

H&M might be one of the world’s biggest fast fashion retailers, but it’s showing a growing awareness of sustainability: 57% of all its materials are now recycled or sustainably sourced and the plan is to make this 100% by 2030. 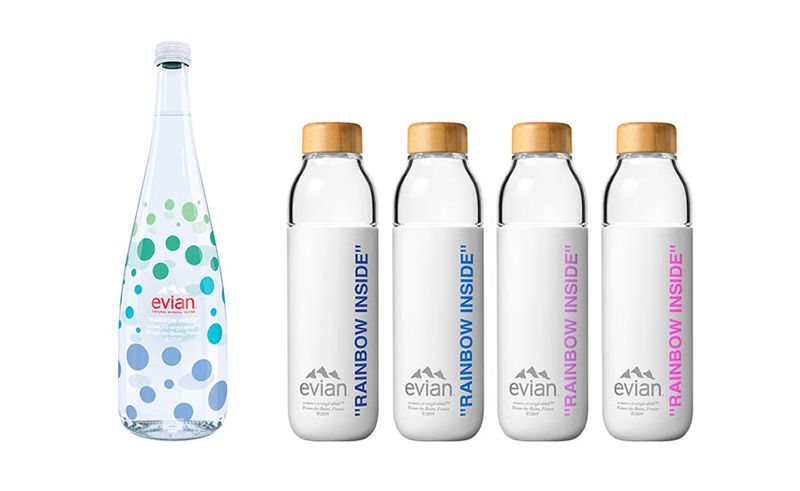 As a controversial plastic product, water bottles are second only to straws, and they could soon become more socially unacceptable than tobacco – plastic bottles bans are being introduced everywhere from American universities to Glastonbury festival.

Evian has reacted by promising to use 100% recyclable plastic by 2020. It’s an ambitious target (set in 2018), but Evian needs to be ambitious if it is to justify its product in an increasingly plastic-free world.

To this end, Evian has tapped innovative designer/entrepreneur Virgil Abloh to be its Creative Director and together they have launched a limited edition, refillable glass bottle. With more ‘stylish and collectable items’ in the pipeline, it looks as though Evian is preparing itself for a future where plastic bottles bans are the norm.

The most beloved plastic-centric brand in the world says that the majority of its toys and packaging will be made from sustainable materials by 2030. Lego has also launched a range of toys made from sugar-cane, and switched all its energy to renewable sources.

Sustainability is no longer the remit of brands known for their ethical credentials. As the examples above show, all kinds of brands are able to take a radical approach – and soon, as the effects of climate change become even more tangible, anxious consumers will expect nothing less.