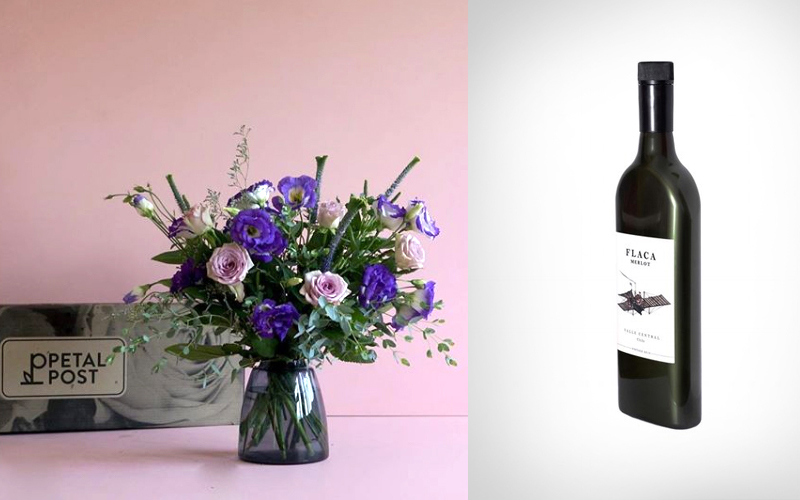 In 2019, we can shop without stopping at a checkout, chat to customer support through WhatsApp and beam a showroom sofa into our living room using AR (so far, so sci-fi). But one element of the shopper journey remains stubbornly inconvenient: the last mile.

With frictionless and on-demand shopping experiences becoming the norm, the hassle of home delivery seems like an anachronism. How much longer will shoppers put up with rushing to the Post Office after work, or waiting in for eight-hour delivery slots?

It’s time for retailers to rethink their last mile strategy, or risk being overtaken by those that have. We take a look at the brands responding with bold thinking, plus some last mile thoughts of our own.

The gift of convenience

When it comes to clever last mile solutions, the gifting industry is leading the way – all thanks to the humble letterbox. Brands like Petal Post in Australia and Garçon Wines in the UK have created new letterbox-sized packaging for classic gifts, while others have rebranded products already the perfect shape to post (see Irish chocolate bar specialists, Sweet Post.)

These brands give gift-buyers the convenience and security they crave. Now the shopping, wrapping and posting can all be done on an app in seconds, with a notification when the gift has been delivered.

Of course some products will never fit through a letterbox, no matter how inventive the packaging. The real takeout here is the creative approach to delivery, which all kinds of retailers can embrace. 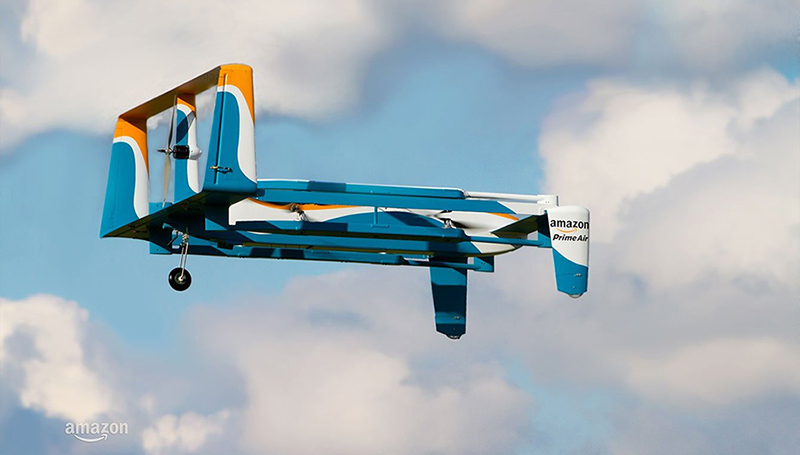 The trouble with drones

Amazon has been the most prolific when it comes to rethinking the last mile. In 2016, it launched a drone delivery service, promising that ‘One day, seeing Prime Air vehicles will be as normal as seeing mail trucks on the road.’

It was a headline-grabbing announcement, but Amazon has since gone quiet on the drone front. Perhaps it’s being cautious after a spate of bad press (who could forget the Christmas chaos at Gatwick?), or maybe it’s still grappling with government regulations all over the world. In any case, Amazon has been focusing on other technologies that are just as innovative – and just as newsworthy… 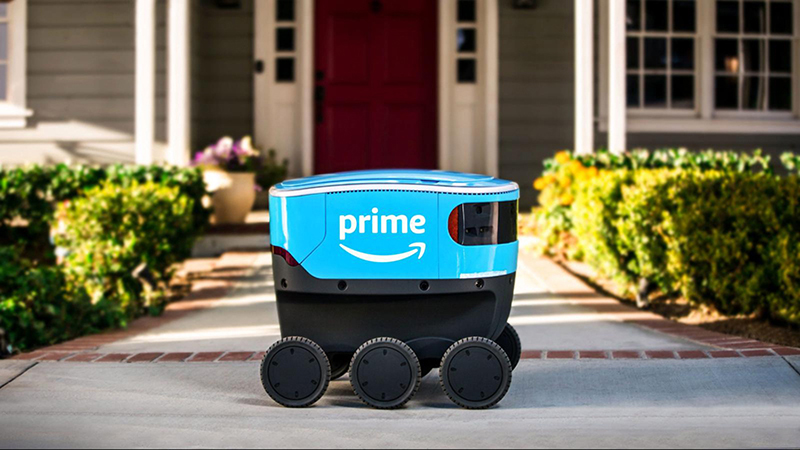 The rise of the robots

…which bring us to Amazon Key. Launched in 2017, it works with a smart lock and camera to give delivery workers access to your home, or the boot of your car. While it negates the age-old problem of having to wait in for parcels, its success relies on a change of thinking from customers… are we ready to let strangers into our homes?

Then there’s Amazon Scout, a pavement-roving robot that navigates itself around the city. Although the idea seems amazingly futuristic, Amazon is actually behind the curve on this. While Scout is currently only available in one suburb near Seattle, more established companies already have fleets of delivering robots on the streets – and they’re going global.

Since 2014 and 2015 respectively, Starship and Marble have been rolling out bots across the United States, the UK and Germany. It’s unlikely they’ll ever be used to deliver larger items (rush hour is busy enough without sofa-sized robots joining the fracas), but they’re proving successful in the grocery and takeaway sectors.

The big question is: how would the public and robots coexist? Would the bots be secure from theft and vandalism, for example? If the failure of communal bike schemes in European cities is anything to go by (too many unattended bikes were stolen or smashed up), perhaps not.

The future of delivery

The potential of these new technologies is exciting, but we’ve a long way to go before they become widespread; a more immediate fix would be to improve existing logistics.

Could retailers club together to put depots in every neighbourhood, filled with lockers accessed by a unique code? What if online retailers partnered with local takeaways to offer a late-night delivery service?

With bold, outside-the-box thinking, who knows what the future of delivery looks like? One thing’s for certain: retailers need to put convenient delivery at the heart of their business. Because while we call it the last mile, it could be the first barrier that stops a shopper from making a purchase.