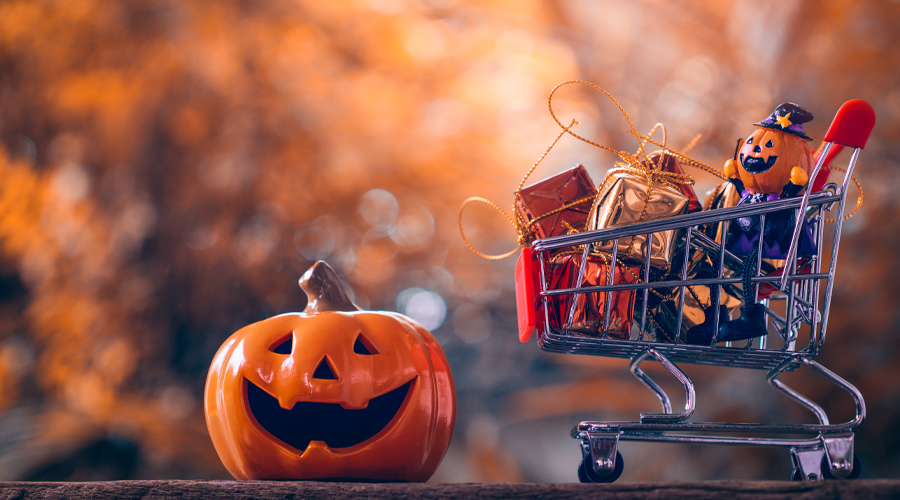 When all the shops are filled with bright paper pumpkins and Halloween treats, it’s easy to forget that this family-friendly, commercialised version of the ancient Celtic festival is actually an American export.

Even scarier than Halloween, you might argue, was the blink-and-you’ll-miss it Black Friday takeover. One year we were watching news stories about American shoppers fighting over TVs, and the next year (2013) the same mayhem was happening in our very own Asda up the road. Fast forward to 2019 and for most UK shoppers, Black Friday is as much a part of the festive season as mince pies, advent calendars and Boxing Day sales.

With the start of the festive season almost upon us, we’ve been thinking about the events that could take over the UK retail sector next: what are they, and where will they come from?

It’s the antithesis to Valentine’s Day, created by uni students in China (they chose 11.11 because the date looks like four ‘lonely ones’). Alibaba picked it up in 2009 and turned it into a day of special offers, aimed at single people wanting to treat themselves.

Since then, sales have grown steadily and it’s now more valuable than any other retail event in the world. (Last year, Alibaba made £30.8 billion worth of Singles Day sales, while across the whole of the US, consumers spent $13.92 billion on Cyber Monday and Black Friday combined.)

Likelihood of taking over the UK: 2/10

It’s the same date as Armistice Day, which makes it very unlikely; although that hasn’t stopped UK retailers getting involved in China. Whittard, Waitrose and Burberry all sell on Alibaba’s sister site Tmall, and ran Singles Day promotions on the platform last year.

Ironically, we think Valentine’s Day will become the closest thing we have to Singles Day (i.e. an excuse to treat ourselves) in the UK. It’s increasingly seen by some as a bit naff to celebrate your romantic love on Valentine’s Day; social media influencers with any kudos are more likely to post empowering messages about self-love. 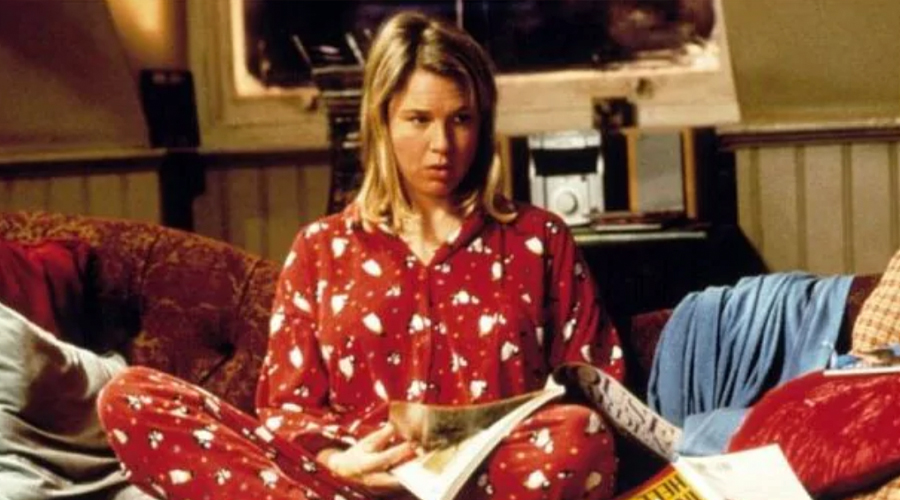 A week-long national holiday in China, when people traditionally visit family in other parts of China or, increasingly, travel abroad, where they take advantage of favourable exchange rates and tax-free designer shopping.

Likelihood of taking over the UK: 5/10

Golden Week offers are already happening here, if you know where to look, but they’re specifically targeted at Chinese tourists. Designer brands run Golden Week promotions that are often advertised around the store in Chinese only, or on WeChat, or in Chinese tourism brochures.

However, as UK spending continues to fall, retailers with a Chinese audience would do well to place more importance on Golden Week – the British tourist board hopes that spending in the UK from Chinese visitors will reach £1 billion by 2020.

A day to celebrate siblings, created in the late 1990s by an American woman who lost her bother and sister at an early age. It’s mainly celebrated in the US and also India, where it coincides with an existing Hindu festival for siblings.

Likelihood of taking over the UK: 5/10

We’re on the fence with this one. Although Father’s Day was invented in 1908, it didn’t become widely celebrated until the 1980s. But that was before brands needed endless content to fill up their social feeds… whether Siblings Day has a life beyond branded content is another question.

Perhaps inspired by Alibaba and in search of a distinctive retail event of its own, Amazon launched Prime Day in 2015.

Likelihood of taking over the UK: 8/10

While Prime Day is already a hit with UK Amazon shoppers, in the US it’s become an event for many retailers; competitors offer similar deals, aimed at customers comparing prices before they buy an Amazon deal.

As awareness of Prime Day grows beyond Prime members, it’s likely that competitor brands in the UK will get involved. Despite the name, Prime Day could become a notable retail event for UK shoppers who don’t have a Prime membership, or even shop on Amazon at all. 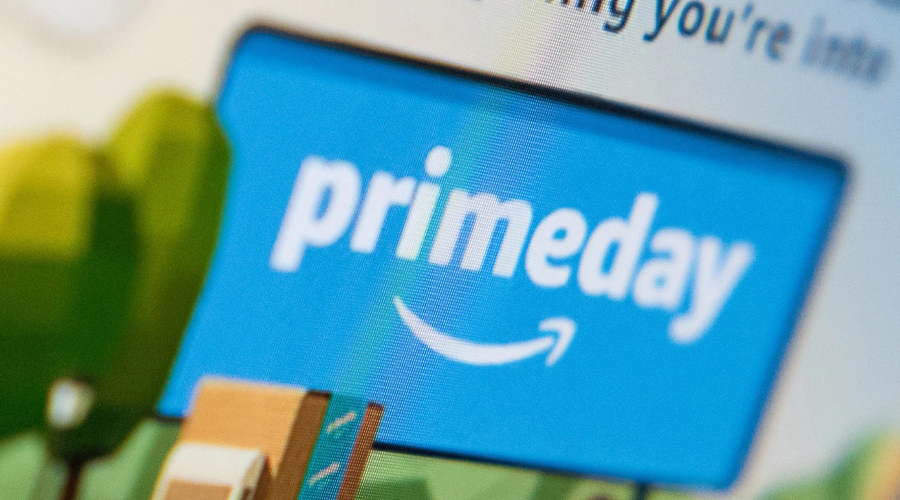 While Singles Day is unlikely to take off in the UK, it’s amazing to see how a retail event that seemingly came from nowhere has grown to such epic proportions. Just as Alibaba has been the driving force behind the now global event, perhaps a UK retailer could create something that captures UK shoppers’ imaginations in the same way.

On the UK high street, it’s not enough to offer discounts anymore – there has to be a compelling reason for shoppers to get involved.

How about Moving Day on 30th August, which is apparently the busiest day for moving house in the UK? Or Back to Reality Day, with free coffees and lunch discounts on the first day back after Christmas? Grandparents Day and Pets Day, in the grand tradition of brands pushing events to sell more stuff, are also gaining traction in email and social media marketing.

Whatever the next big retail event is going to be, the one thing we know is that it could come from anywhere…